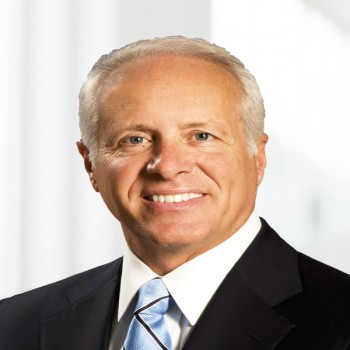 Attorney John F. Cordisco, founding partner at Cordisco & Saile LLC in southeast Pennsylvania, has dedicated his professional and personal life to helping others. In the practice of law, he focuses on representing innocent victims who have been injured or have suffered wrongful death.

His career has consisted of several roles, spanning from factory worker, to teacher, to member of the Pennsylvania House of Representatives, and currently one of the top recognized personal injury lawyers in Southeast Pennsylvania, including Bucks County and Philadelphia.

After his career as a state representative, John began his legal career, founding the law firm of Cordisco & Bradway in 1990 where he practiced personal injury law for eighteen years.

John then became a partner of the Stark & Stark Law Firm and served as a Judge Pro Tem in the Philadelphia Court System.

One of John Cordisco’s most notable cases was the collapse of Pier 34 South, in 2000, a premises liability case in which a well-known Philadelphia pier collapsed into the Delaware River.  Three patrons were killed in the collapse and several dozen others were injured.

John represented one of the injured parties at the start of the case and was asked to serve on the Plaintiff’s Liaison Committee for his knowledge and experience in the personal injury field. John’s work on the committee helped secure a $29.5 million dollar award to the parties injured in the disaster and the families of the women who lost their lives.

He has also litigated cases to multi-million dollar results in venues across Pennsylvania. He has successfully represented victims of trucking accidents, medical malpractice, products liability, as well as pharmaceutical cases.