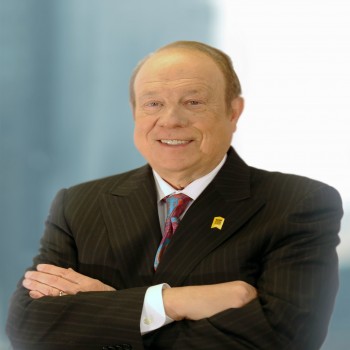 Attorney Michael F. Hupy is the senior partner at Hupy and Abraham overseeing 11 offices in 3 states. Through Attorney Hupy’s leadership during the past three years, the firm has donated more than $500,000 to worthwhile organizations and causes.

In December 2008, Wisconsin Governor Jim Doyle presented Attorney Hupy with a Certificate of Commendation for many years of leadership in making “the community a better place to live.” The Governor previously publicly thanked Attorney Hupy for his help in reversing a unanimous Wisconsin Supreme Court decision that could have reduced damages for injured motorcyclists.

In 2009, the State of Wisconsin Department of Veterans Affairs presented Attorney Hupy with a commendation for making a $5,000 donation to the Veteran’s Assistance Program in recognition of Dave Zien’s million-mile ride. Attorney Hupy was on the back of Zien’s bike when he reached the million-mile mark on April 4, 2009.