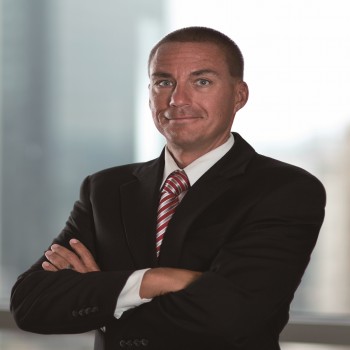 Attorney Shawn Brock joined Hupy and Abraham in 2011 after practicing for nine years in Sheboygan. Attorney Brock has been privileged to have two of his cases reviewed by the Wisconsin Supreme Court and has presented oral argument to the Court.

Attorney Brock is an avid runner and has completed over 25 marathons and ultra-marathons. He also strongly believes in being actively involved in his community. He has coached youth sports in his community, served on boards for local organizations and volunteered at many charitable events.